One of the most amazing and fascinating facts about birds is their ability to travel thousands of kilometres every year to spend the winter in a warmer and nicer climate. It is most extraordinary that every year birds gather into flocks and fly away.

Most birds migrate to look for food – in the winter it is not easy to find ‘summer’ food such as insects, fruits, seeds – in Europe, but there is plenty available in other parts of the world, where the climate is warmer. Migration makes the survival of species easier, although some birds do die during the flight.

Birds migrate from areas where resources are scarce to places where they can find food and the ideal conditions for nesting. Migratory birds fly long distances along a migration route, which is called a flyway, and they can cover several thousands of miles during their yearly travels. 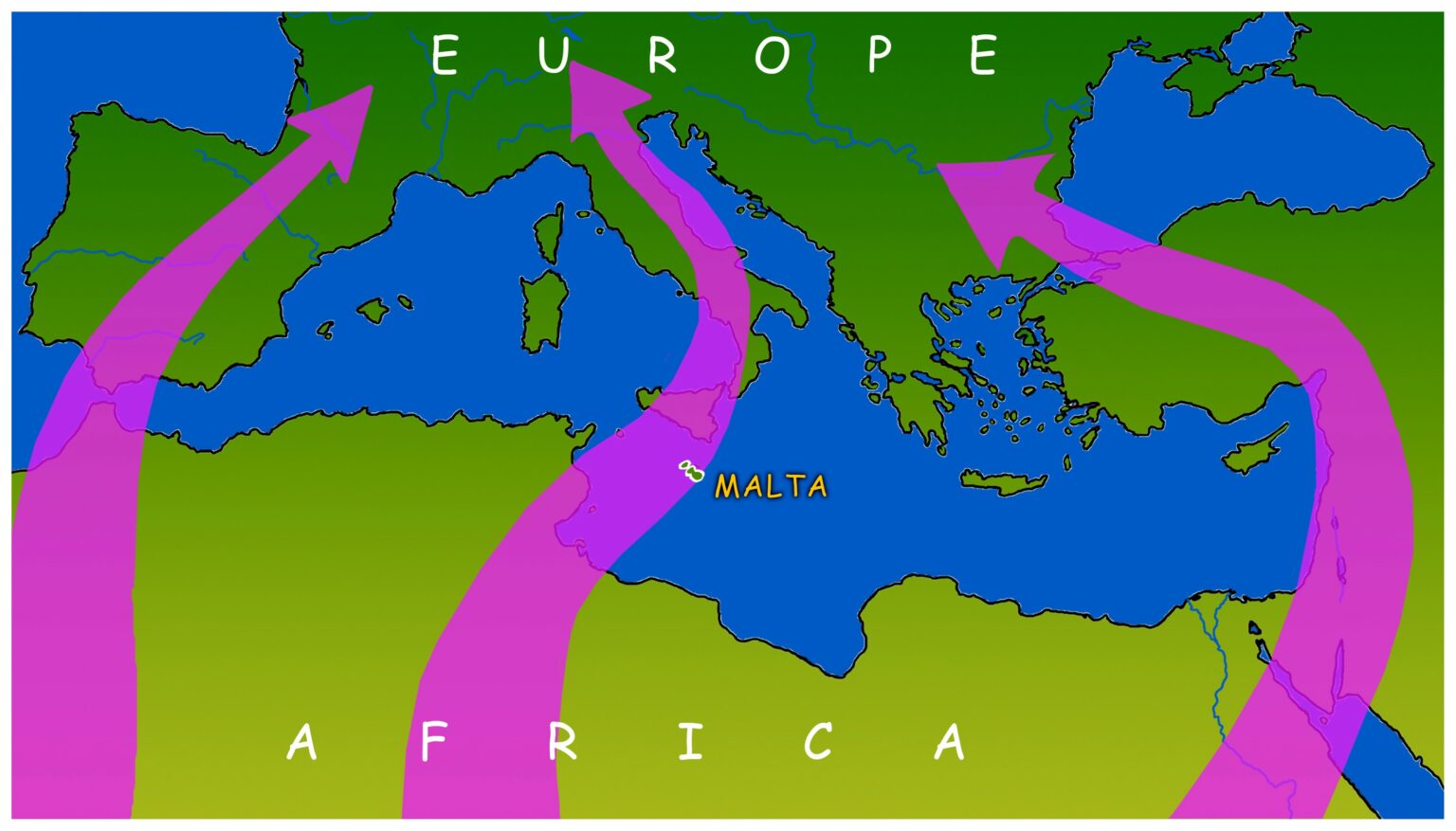 To survive the migration, birds must be healthy, have a lot of fat and fresh feathers. After the end of breeding time, and before they start to migrate, birds go through a ‘complete refurbishment’. The fat accumulates all over the bird’s body, under their skin. The old and destroyed summer flight feathers fall out and new ones appear in their place.

Birds get much of the information from their surroundings while they migrate. Yet there are three basic sources of information for them: the sun, stars and the earth’s magnetic field. Birds observe the location of stars and sun during their flight, and they can feel the magnetic field with a special receptor placed just over their beak. 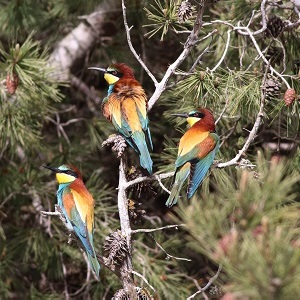 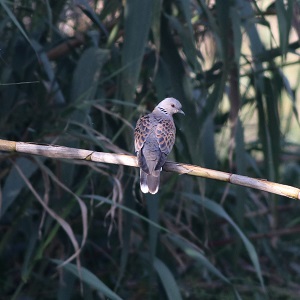 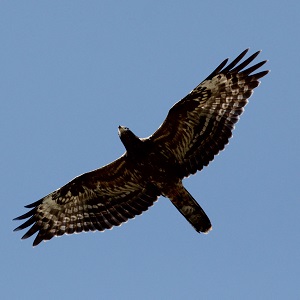 Why is Malta important?

The Mediterranean Sea is crossed by hundreds of millions of birds during migrating seasons. Malta lies at the very centre of the African-Eurasian flyway and represents therefore a unique key spot for migratory birds.

Birds migrating between the African wintering grounds and their European breeding grounds found in the Maltese Islands the ideal place to rest and feed before reaching their desired destination. During the spring, the Maltese Islands are a stepping stone to many European species returning to Europe to breed. Unlike autumn migration, spring is often a more fast-paced migration, with birds running a race to reach the best breeding grounds in Europe just at the right time. Autumn and spring routes are not always the same, so in spring we get to see a different selection of birds compared to the autumn period! 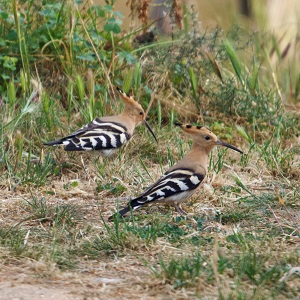 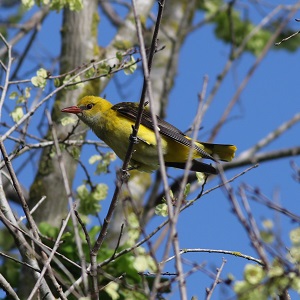